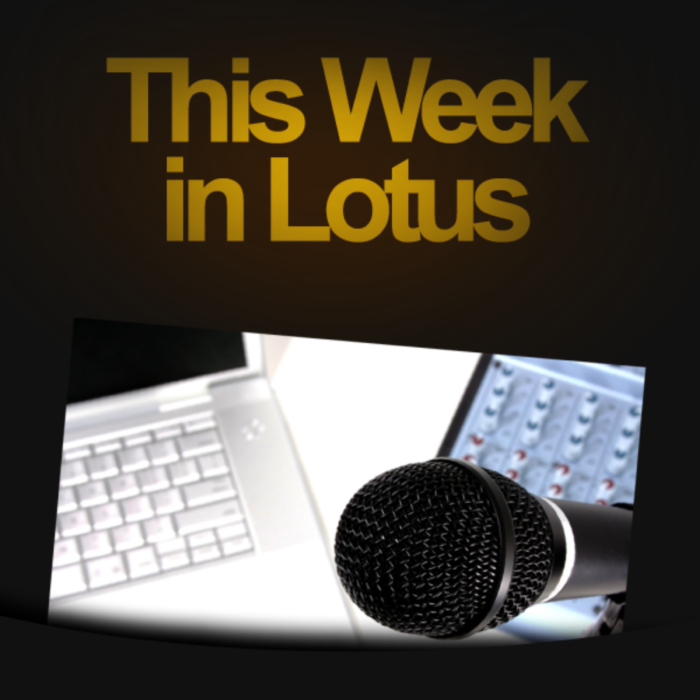 Episode 88 recorded on Thursday 9th February 2012. Jason Dumont joins Darren and Stuart to discuss the roadmap for the Lotus clients – Notes, iNotes and Connections Mail – through 2012 including the exciting Social Edition release. He also fills us in on the details around ‘that plugin’ – the ability to render Notes applications in a browser as if in your Notes client.

‘State of the Union’